Not all wall materials are resistant to water, humidity, and moisture. Such conditions inside a Marina can create a highly volatile atmosphere. Our vinyl panels are manufactured to address such issues.

Marinas harbor small boats and yachts but also offer amenities in its buildings for patrons. By being located so closely to water, the walling material of the buildings need to have water resistance if the manager wants problem-free walls for a few decades.

Get premium quality PVC panels for your Marinas

Shop online for high-quality vinyl wallboard from Duramax e-store. You can save 40% on material cost and 50% on labor by investing in PVC panels. The panels shipped at factory-direct prices reach within two weeks. Switch from FRP wallboard and get the vinyl panels installed now. PVC panels might initially be expensive but are worth the money for their durability and strength. FRP might look like a cheaper alternative, but you end up spending more on repairs and maintenance at a later stage.

Description: Carol owns three marinas in different coastal cities throughout the U.S., which she has successfully run since 2009. The fees she collects dealing with small boats have earned Carol a nice profit margin since then. A few years ago, however, she noticed a problem: too much of this profit was being put back into the company to take care of water damage concerns. What was once written off as an acceptable loss had become too much of their budget.

Before she contacted us, all three of Carol’s marinas were walled with a type of drywall with additives that made it more water-resistant. These were expensive, but Carol thought they were the best option at the time. Now, she realized, she’d need a material that was truly waterproof. If she could find a material that fit the specific dimensions of her marinas that took care of her moisture problem, the upfront cost would be worth the long-term benefit.

Of course, Carol came across vinyl during the course of her research into waterproof material options. She requested a free sample of our Duramax PVC wall panels, which we were happy to send. The water resistance was important, but Carol also wanted to know about the cosmetic appearance of PVC, since her marinas are a front-facing business. We presumed Carol performed some type of testing that involves immersing the panel in water for extended periods, but she contacted us sometime later and said that she was sold. To confirm her findings, we assured Carol that vinyl did not absorb nor become damaged by water and that even the seams between the panels prevent water from escaping.

Despite some tough-to-reach places in her facilities, operation for all three marinas went off without a hitch. In our customer follow-up conversations, Carol was pleased with the clean and polished look of vinyl, commenting that its sheen was “not so shiny that it’s too much but pleasing to look at.” She was also pleased with the fact all her facilities are now uniform—having picked the same color for each—which she thinks will help her brand as she expands. 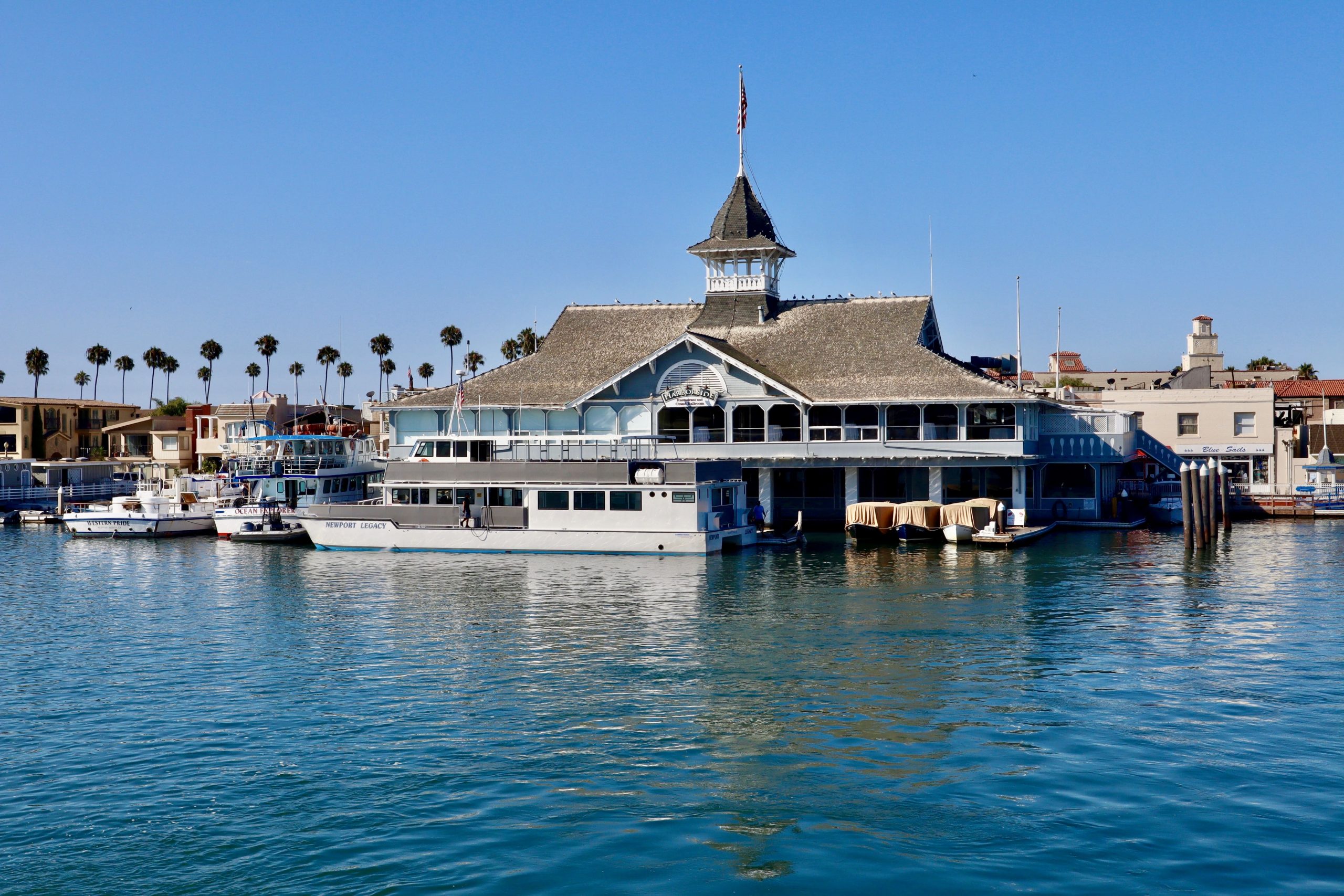 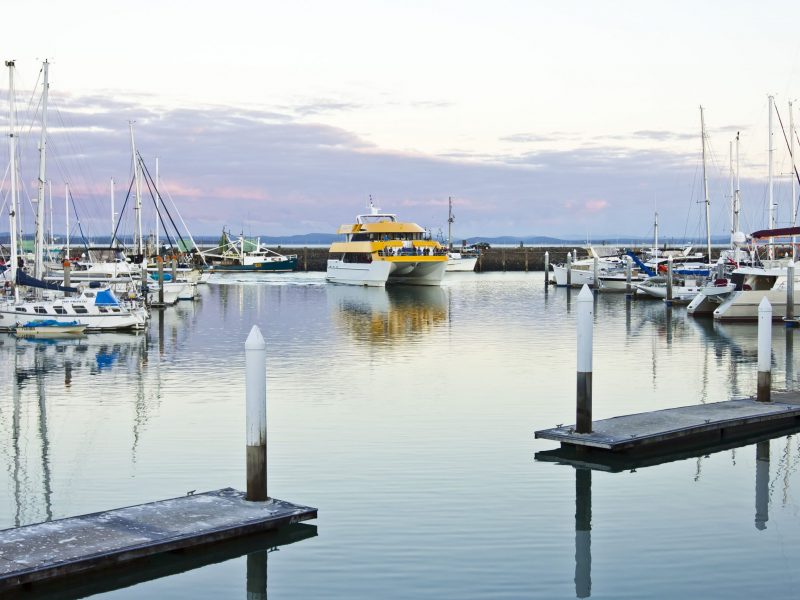 Description: Mike started in the tech industry as an app designer and sold his company for 1.2 million before another app came along and stole the sale. He still invests in application development, but Mike’s true passion has always been marine life.

Mike knew enough about boats and marine from growing up in the Florida Keys, so the structure and logistics of the space he’d need. After a ton of research, he was left with the singular problem of figuring out which materials were the best for the extremely high volumes of water. The material would need to prevent all the water from the ocean from getting in places where it shouldn’t, but also protect the foundation of the marina itself from long-term damage like mold and rot.

Mike was on the fence between fiberglass (FRP) and vinyl (PVC) wall panels since these would be the most important parts of waterproofing the facilities around the marina. He was impressed by the lifelong durability of PVC compared to fiberglass. More importantly, though, he was pleased with the idea of 100% waterproofing. We explained vinyl separates itself from the water resistance of different materials with its seams and its composition. Tight seams prevent water from continually escaping through the cracks; PVC’s composition halts water absorption. Both these factors contribute to a more ideal fit for marinas, where continual water exposure can cause problems the owner can’t see.

We installed Duramax PVC wall panels in Mike’s marina a few years ago, and it has since become one of the premier marinas in its region. After a few years of operation, Mike expanded to buy a second marina, and he didn’t bother to research materials for this project. In his words, he no longer considers building the walls a potential obstacle, since he is already going with Duramax.

I like the feel of it and the look of it. It makes my carwash look modern and clean.