Not all wall materials are durable, moisture-resistant, and hygienic. Such things make the atmosphere inside the nursing homes lethal. However, our PVC panels ensure optimal hygiene.

Nursing homes assist and house elderly patients that need support with living. A clean and hygienic environment is important especially when some patients do not have a strong immune system to defend agaisn't disease and bacteria.

Invest in premium quality vinyl panels for the nursing home

Get the FDA-complaint wall panels from the online portal at Duramax. You get to save 50% on labor and 40% on material expenditure. The PVC panels from Duramax are available at factory-direct prices that reach you within 2 weeks. Invest in 100% virgin vinyl panels and stop shopping for FRP wallboard. PVC panel is a one-time investment, although slightly higher than FRP. Initially, the FRP wallboard might cost less, but the maintenance and repairing will make you spend more than expected.

Description: When Elijah took over the job of administrator at the local nursing home, one of his first duties was that of remodeling the resident's rooms. There was a need for an upgrade that would provide the requirements the nursing home committee dictated and benefit the residents as a whole.

The previous administrator had already started the search for source materials, but nothing looked like it would be the proper choice as far as Elijah could see. When Elijah conducted his search, he ran across a company named Duramax. Duramax offered vinyl panels that were constructed to deliver what he was looking for. Made from superior quality, top-grade Polyvinyl Chloride or PVC, the vinyl panels would be perfect for maintaining a clean and sanitary environment for the nursing home residents. If there was a need, the panels could, in most cases, be hosed down with water. The information that Elijah read stated that there were no crevices between the panels for moisture, dirt, or grime to build up and present any health related problems.

Because he was working on a small budget, Elijah liked that no extra material or special construction was needed for the panel's installation. There was only the need to attach them to the already existing studs or substrate. With their ½ inch thickness, the panels were constructed to be lightweight and manageable. In most cases, one individual could install the panels over the course of a few days.

This timely installation meant that Elijah would be able to manage the cost of the remodel and put more of his budget into the product itself. He felt that the panels would give him long-lasting reliability and be trustworthy as well.

Perhaps the most crucial selling point for Elijah was that the Duramax vinyl panels were impervious to moisture. The panels were constructed to fit together in a tongue-in-groove fashion. There were no gaps or crevices for water to seep in, get trapped, and allow bacteria and viruses to grow. This feature was vital when considering the use of the panels in a nursing home.

Duramax vinyl panels are built to last and are sure to take on any challenge they are presented with. Elijah felt that Duramax was the product for the nursing home and contacted his local dealer for the panels. He found the agent very friendly and had his order in no time with installation scheduled.

When looking to build or remodel, the logical choice is Duramax vinyl panels. 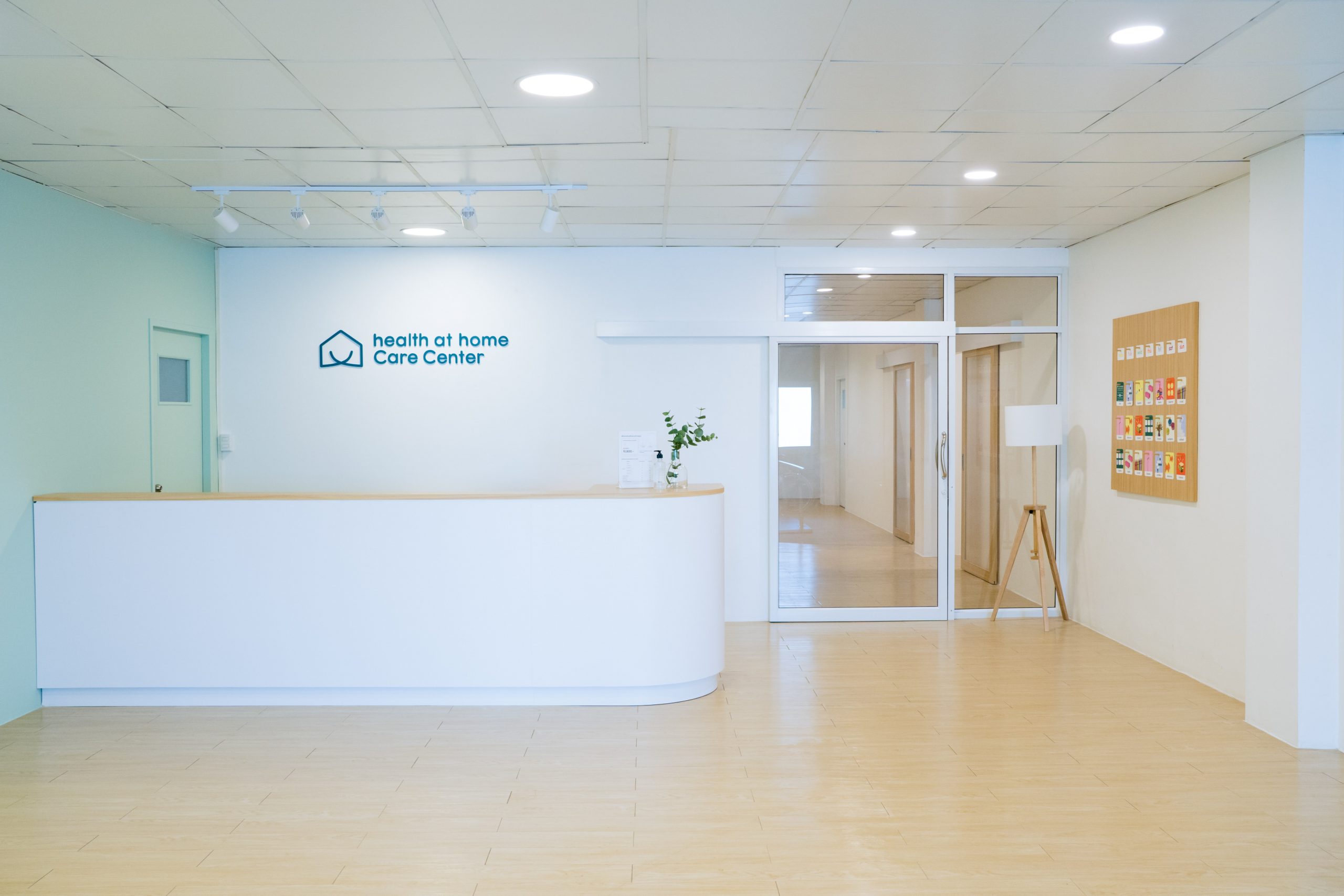 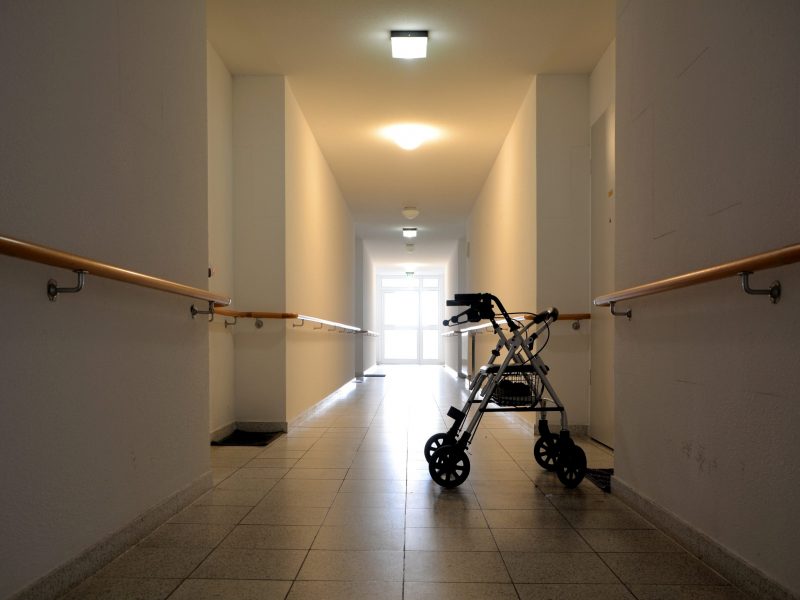 Description: When Jackson got the call from a local nursing home that they had suffered a water leak and wanted to upgrade the walls in the home when they made repairs, he wasn't sure what he was getting into. Upon his inspection visit, the damage was more severe than he had been let on that it was.

However, he took the contract and set about determining the best route to take for the repairs. The substructure of the walls didn't appear to be needing to be replaced, as the studs had held up well. The only work that seemed to be involved was the replacement of the sheetrock itself.

The nursing home administrator had stated that he would prefer to go with something other than sheetrock in the remodel. He was looking to replace it with a product that was easier to maintain and keep clean and sanitary.

After a little bit of research on the internet, Jackson decided on Duramax vinyl panels. From all of the information he had found on the product, it appeared to be just what the nursing home administrator was looking for.

The panels were constructed to be impervious to moisture and made of Polyvinyl Chloride, or PVC. Being built from this type of material provides the panels with smooth surfaces that aided in both cleanliness and sanitation. Jackson felt this feature was important when it came to their use in a nursing home.

The panels were also easy to maintain, and if the need arose, they could be easily cleaned by using a hose or a general cleaner. Again, because of their PVC construction and smooth surface, no crevices were allowing for the buildup of moisture, dirt, or grime, leading to bacteria, mold, and mildew.

Duramax vinyl panels would need no special prepping of the substructure for installation. As the studs were still in tack and sturdy, Jackson was happy to find that the panels could be attached directly to the existing framing.

With the panel's ½ inch thickness construction, they were lightweight and a breeze to install. In most cases, they could be easily installed by one individual over the course of a few days, which would significantly cut down on Jackson's construction costs.

Duramax vinyl panels were reliable, trustworthy, and durable and built to stand up for the long run. Jackson felt, after all his research, that the best choice was Duramax. He was sure he would get the most bang for his buck and get a superior product.

When looking to build or remodel, the logical choice is Duramax vinyl panels. 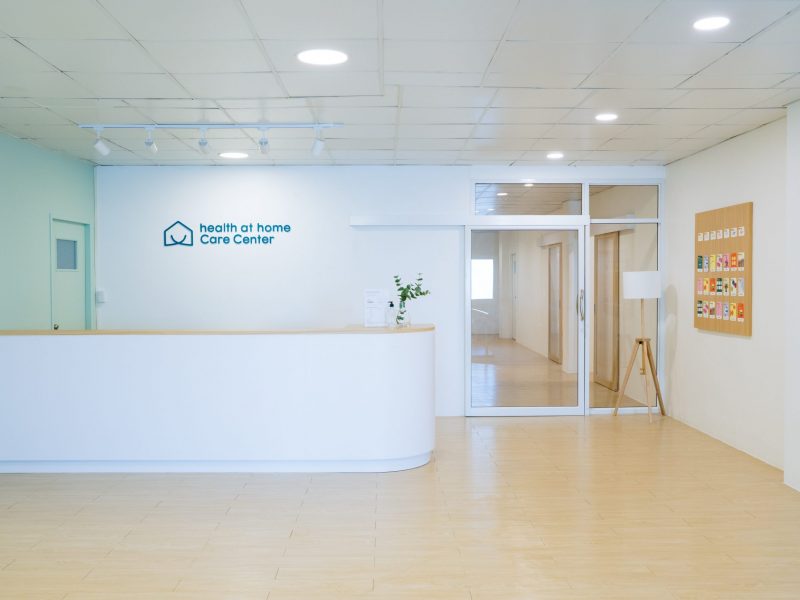 The pictures speak for themselves. These panels look amazing and clean.

My first time installing went well. It took about 20 minutes to get it going but after that it went by smoothly.